Annoying Blender Plugins to get some Unity Renders

Apologies for the lighting, I started with something neutral then started making some glory lighting for the title, but my dev machine died, and I am stuck working on an ultrabook that only runs linux, so Unity was chugging pretty hard I gave up and had to just take some screens with what I had.

You'll notice some skinning errors on the arms, I might need to add some more meat and go in manually and paint some better weighting, but overall I'm pleased with the result. 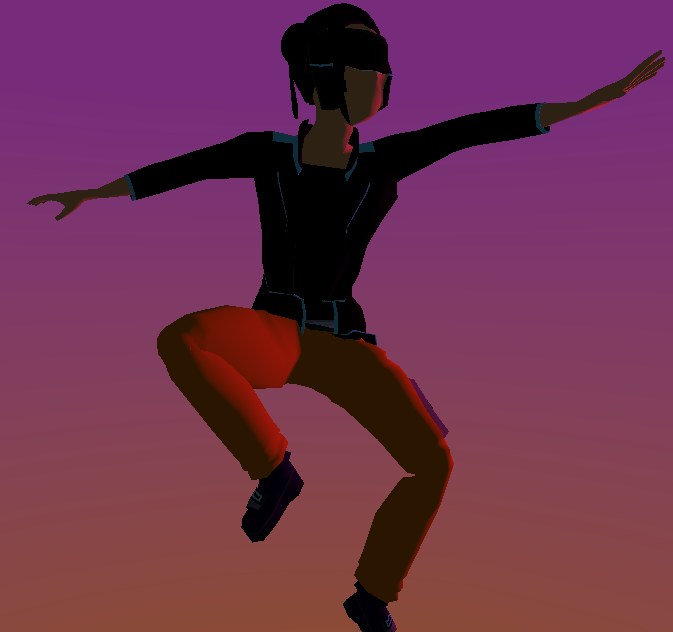 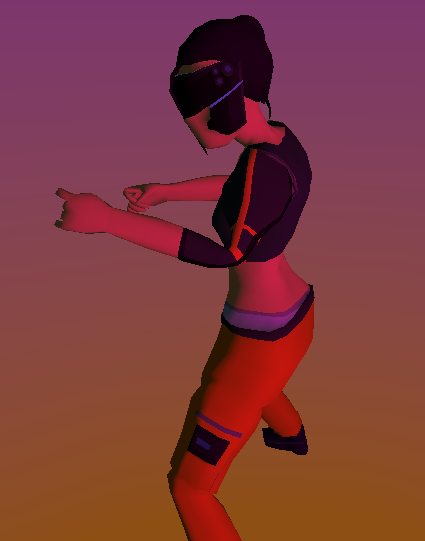 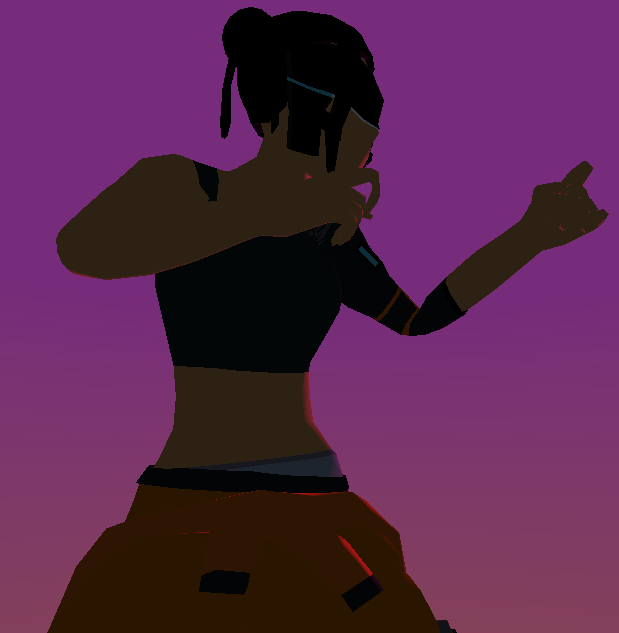 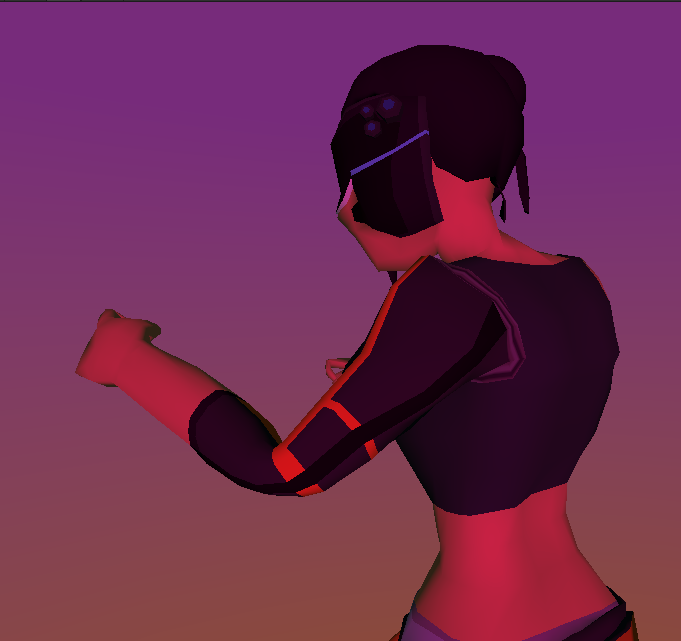 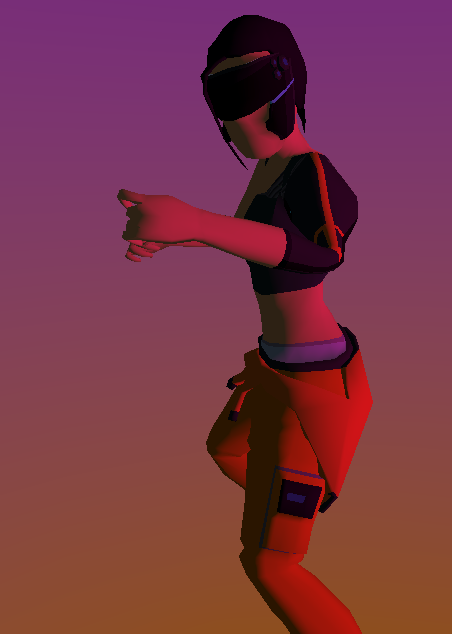 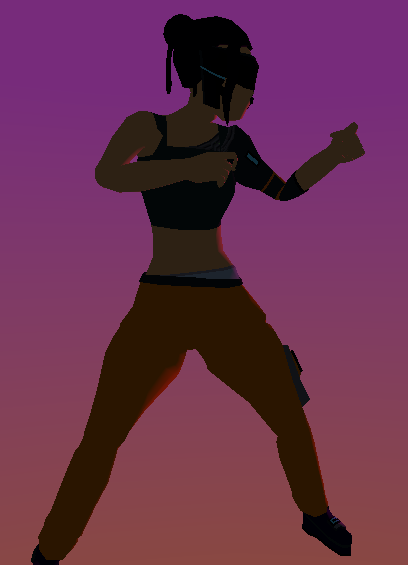 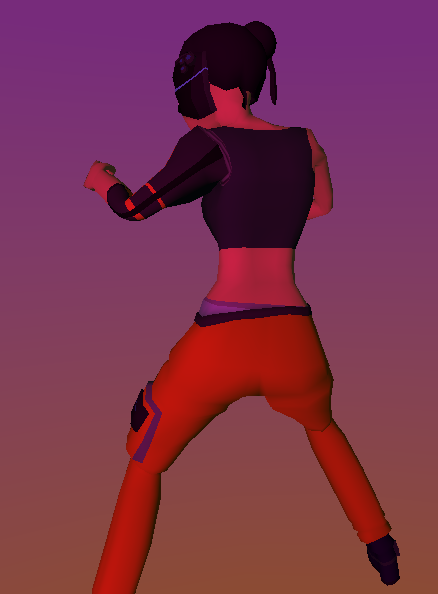 I spent most of the day writing this script which is simple, but because Blender API docs have a bunch of "TODO: explain what this enumeration means" it took way longer than I would've liked. It simply takes two selected meshes and attempts to copy weights from one mesh to the other. This is useful when you have a model like this one which is actually carved up into multiple meshes. This allows you to transfer skin weights along the seam from one mesh to the other to prevent holes from forming while animating.

Of course, the best results were had using Mixamo's autorigger, which was surprisingly accurate. I expected it to be doing something basic like envelope weighting, but the fact that it properly weighted the bits of hair and hanging jacket mean they are doing something much more sophisticated.

These are using the same shaders as in my previous environment art examples, but I think this clearly looks better!