A full day of iterating on character base meshes!

While working on equipment, I realized that having a poor topology on my base mesh makes building equipment that much harder (I know it's obvious but I'm new at this.) I decided it was worth spending an entire day doing nothing but improving my base meshes! Not only would this give me better models to start with, but I would help enforce and solidify the skills and knowledge I'd gained about humanoid box modelling so far.

While there aren't many obvious differences in these meshes, I put in a lot of effort building and rebuilding them, optimizing for look, density, flow, and most importantly reducing animation artifacts. I produced over 20 different male base meshes as well as several custom rigs.

My notes for this one are all over the place! 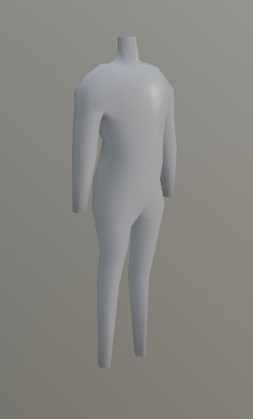 Trying a more relaxed A Pose 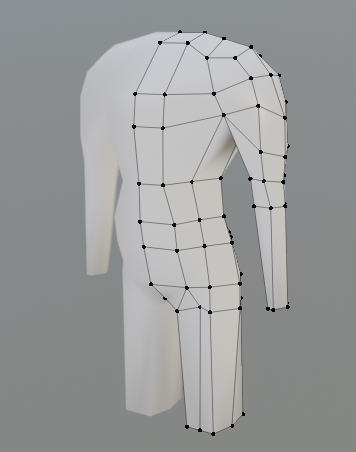 Learning how to do chest and shoulder caps more cleanly 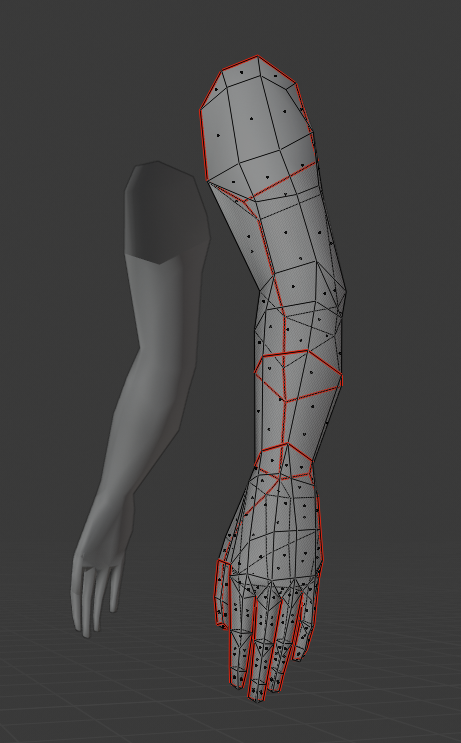 Love my new arms and hands 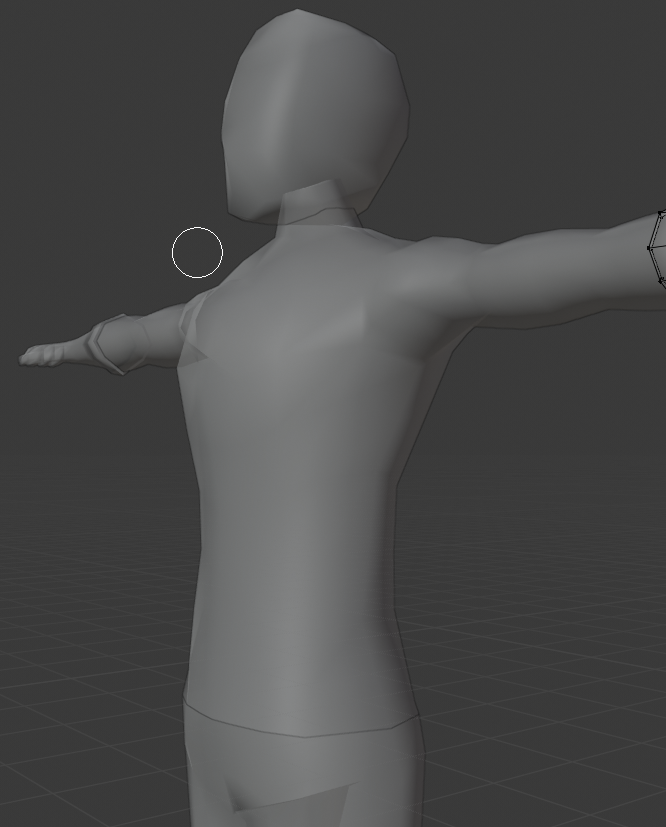 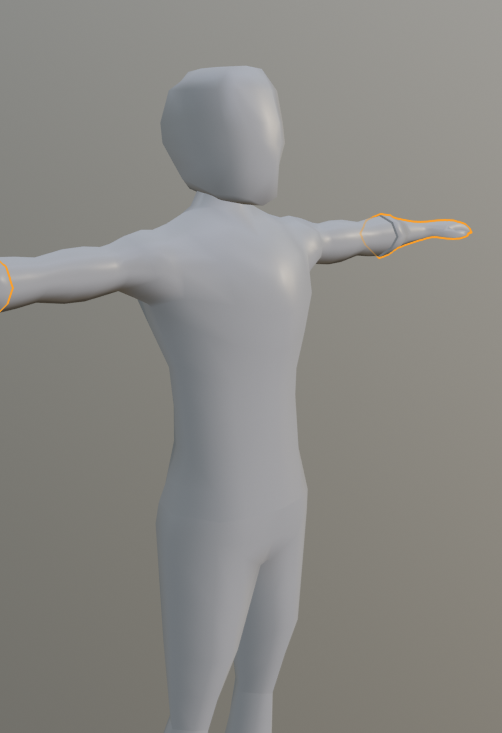 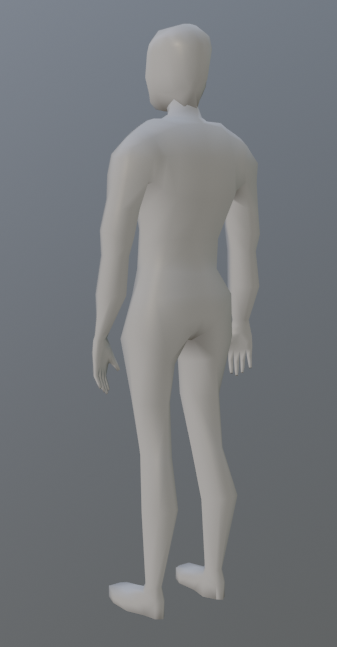 Mesh is too bulky try and lean it out a bit... 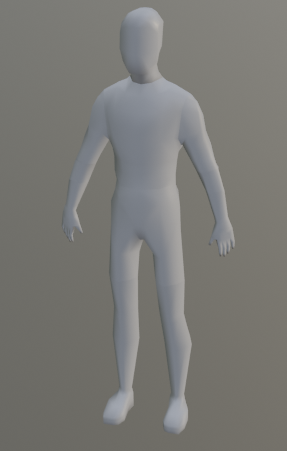 Try a wider A Pose 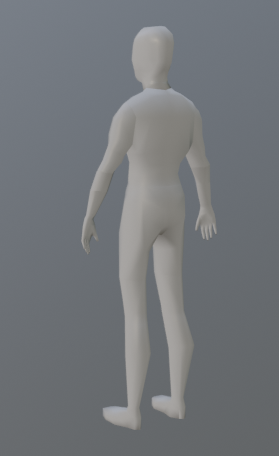 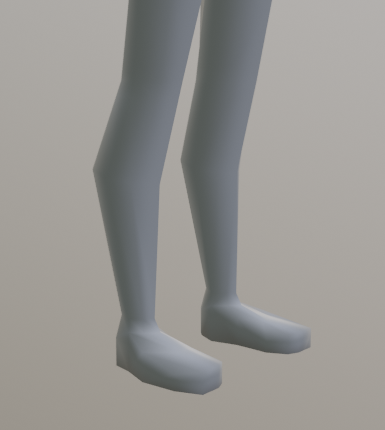 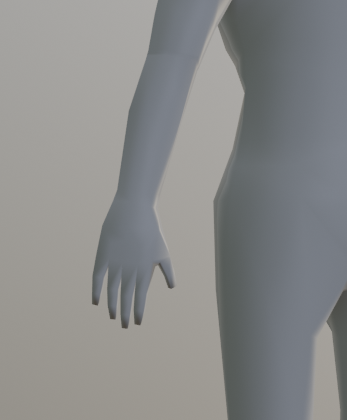 I'm happy with the progress overall!

Unfortunately, I think the mesh STILL needs work as there are some artifacting when skinned, but for the most part I think they turned out well!

I'm really glad I fixed the baby hands, and the knee, elbow, and shoulder pinching from the older version. I'm not happy about the way the chest geometry deforms in the newer mesh but I'm working on that. I'm amazed at how in this render, the heads look pretty much the same even though they are drastically different. 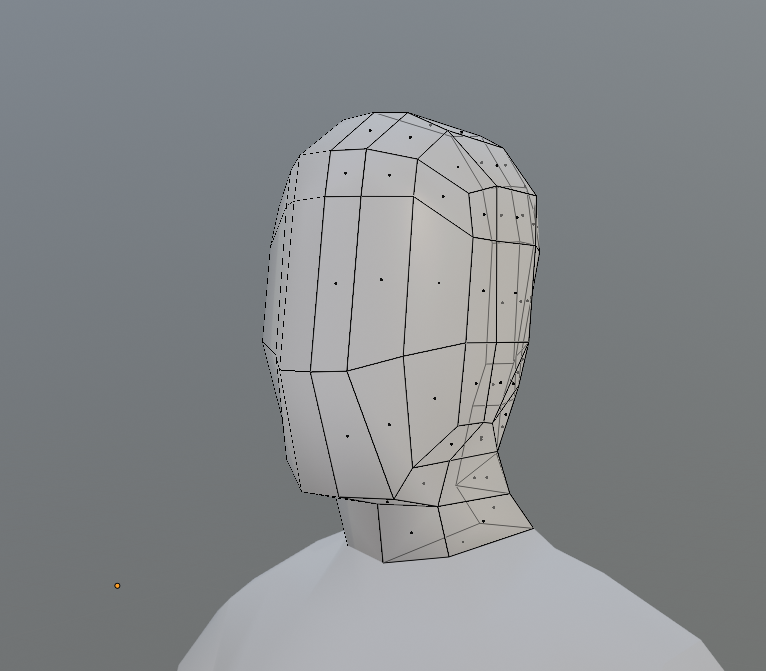 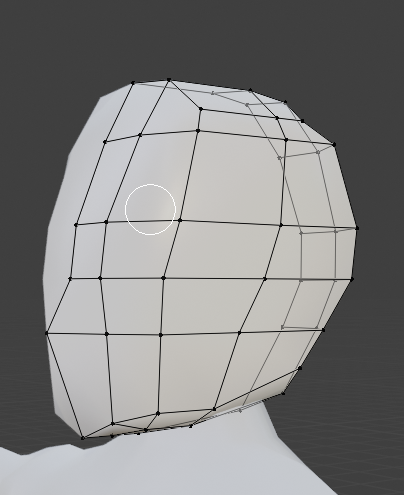 Can't say one is necessarily better than the other, but the newer one's geometry is at least much cleaner... though not terribly clean. It does go to show you how much proportions matter. The longer narrower head on the leaner longer body (with normal sized hands) looks proportionally similar to the squatter rounder head on the thicker body.

Also, fun fact, the two meshes are the same height, and the newer mesh integrates the neck with the head (for texturing purposes, of course!)