A series of terrible digital sketches to practice more 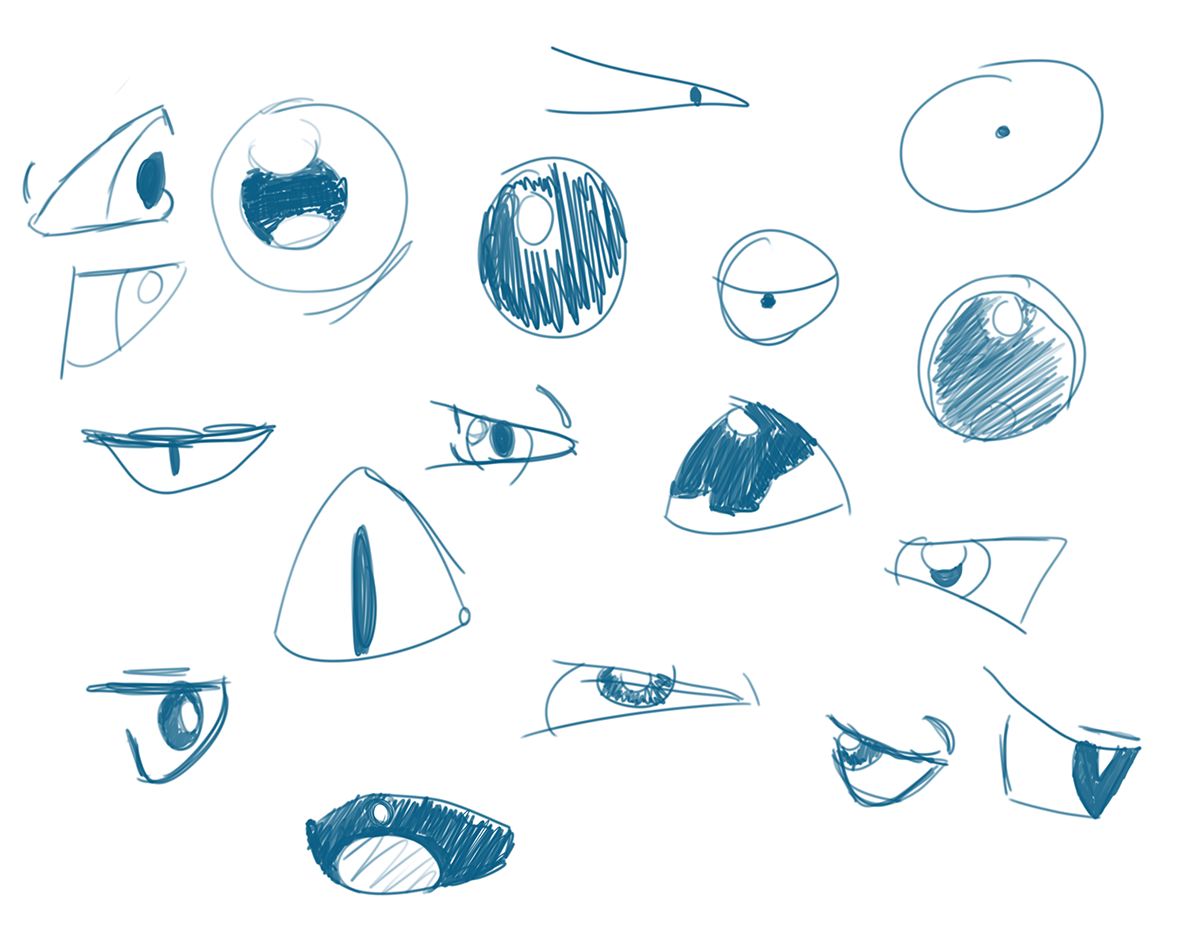 I'm adding a goals section here since I have so many different art efforts I don't want to lose track of them all!

No matter what the cause, I had a lot of fun! Each of the sketches had something in them that I liked, (and a lot of stuff I didn't) but I tried to focusing on the improvements and I think if I keep doing this I'll start being able to appreciate my own style.

Some things I know I need to improve:

I spent about 3 hours sketching (not all of it represented here) mostly I was watching twitch streams, and trying to sketch whatever I saw. Here is a person riding a bicycle (inspired by watching a stream on Pokemon Sword and Shield) 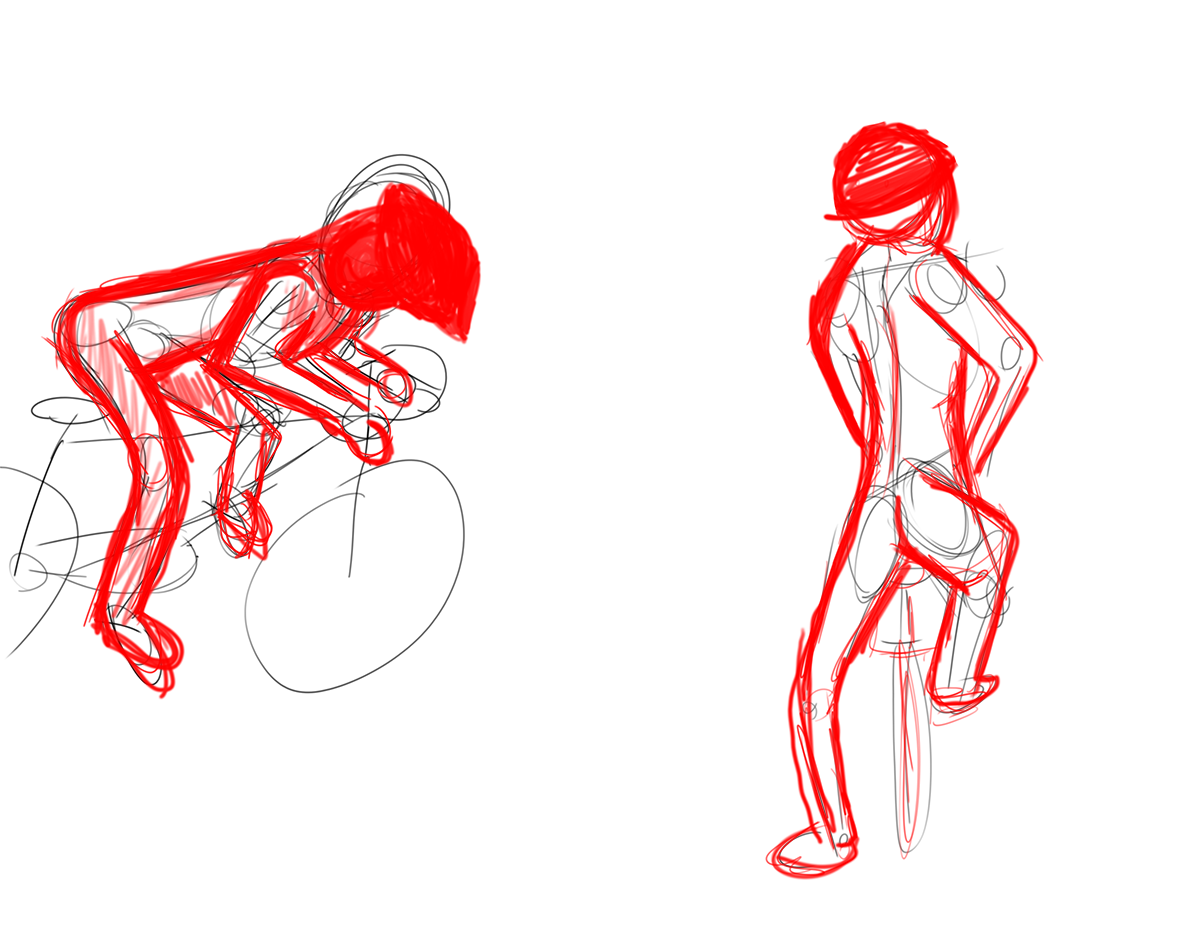 Next, I saw a bird dude during a fight, I didn't catch what it was and the fight ended almost immediately, so I attempted to draw it from memory more or less. 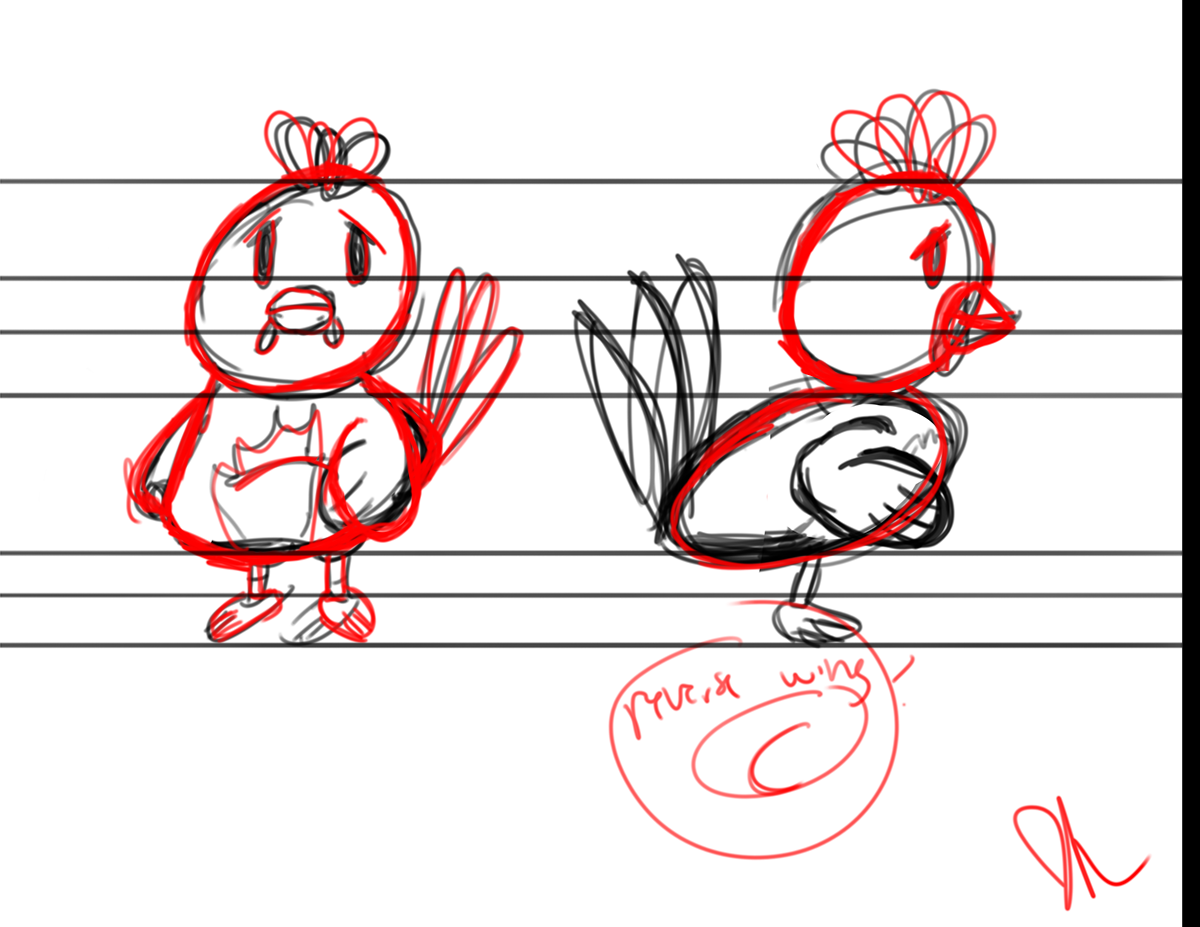 Next I saw a squid thing, and then an elephant thing in a doubles battle. It ended too quickly for me to see too much. Halfway through drawing the squid thing I thought it would be cool to give it a skull helmet just like Cubone. For the elephant, I was drawing a boring elephant, so I thought I would spice it up by making it a plantephant. Or an Eleplant?

Also first time really messing with color. Was fun, even if this looks worse than my 12 year old niece would do it. 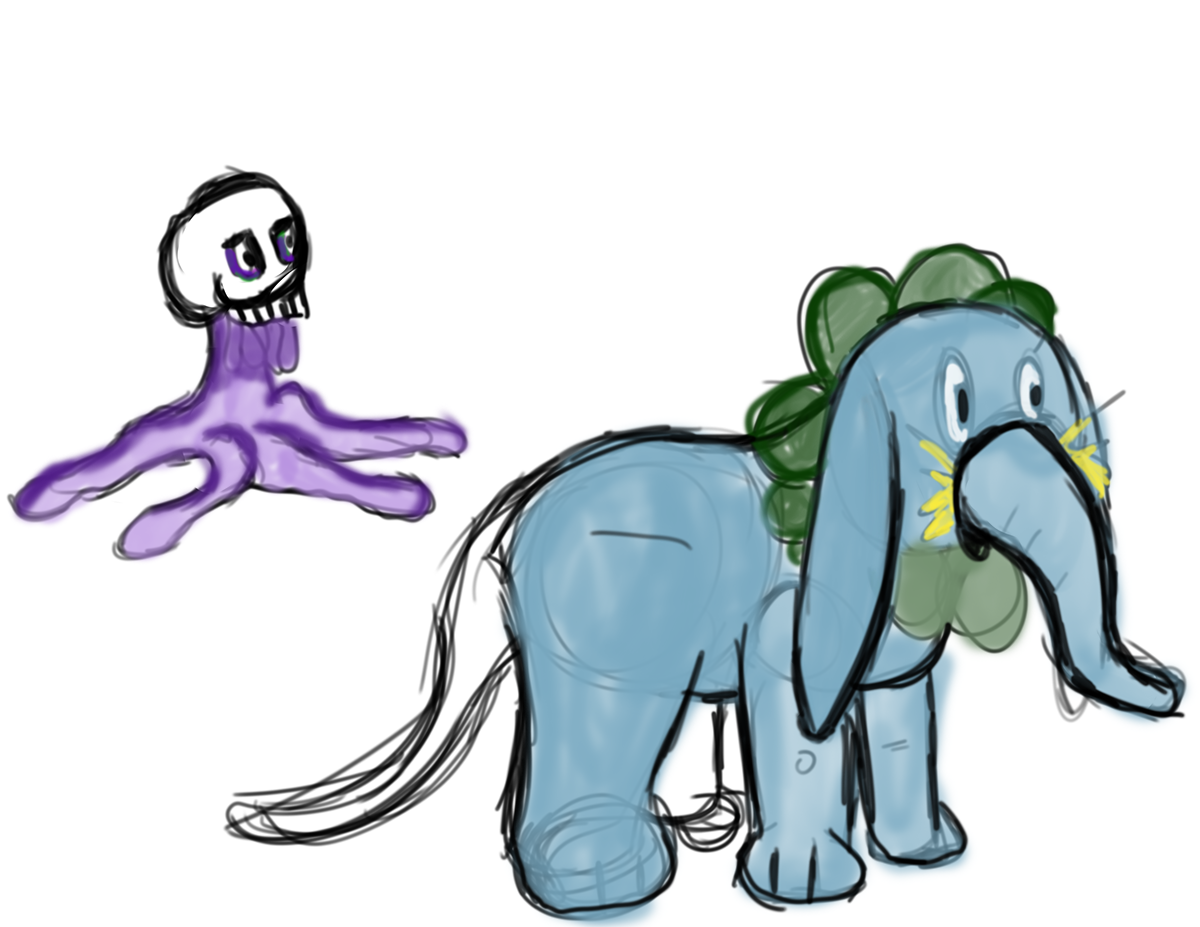 Next I looked up and saw a husky dude (he was wearing clothes but I wanted to focus on drawing a thicker man and being shirtless helped me express that). I next saw a gentlemen with an umbrella, and I tried to recreate his pose. His head turned out skeleton like, so I went with it. 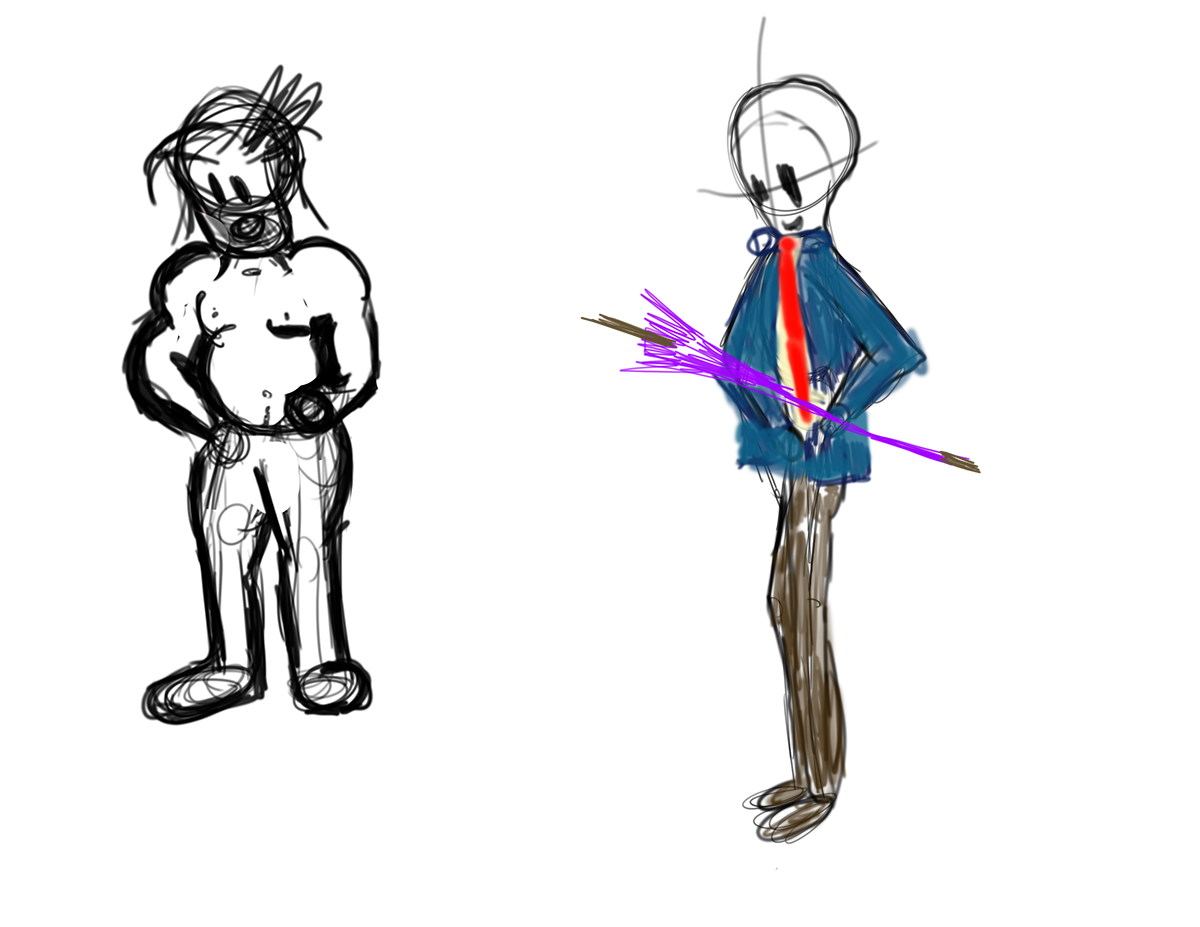 I realized that one of the things that wasn't looking very good about my pokemon (and my melon dude) were the eyes. I started looking up pokemon faces on my ipad and drawing just their eyes as best I could. Also, my pen was still on skeleton gentlemen blue, but it came out looking pretty neat.

My goal here is going to be able to do end to end an entire custom pokemon type creature.